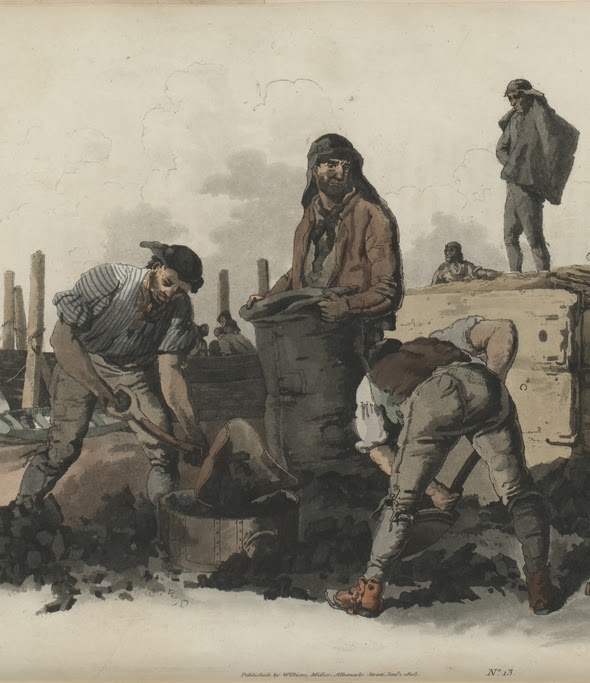 London Lives makes available, in a fully digitised and searchable form, a wide range of primary sources about eighteenth-century London, with a particular focus on plebeian Londoners. This resource includes over 240,000 manuscript and printed pages from eight London archives and is supplemented by fifteen datasets created by other projects. It provides access to historical records containing over 3.35 million name instances. Facilities are provided to allow users to link together records relating to the same individual, and to compile biographies of the best documented individuals. Every document display page includes a link to the relevant background page which provides information about that document type. The site also features historical background notes and a user wiki.

Posted by Campaspe Library at 1:10 PM No comments:

Mémoire des hommes intends to provide the public with digitised documents and data from the archives and collections held by the Ministry of Defence of France.  France lost over 1.4 million men in WW1 and you can find a certificate for each man on the website.  Searches are done by name and the scans of the documents show where a man was from and when and where he died.  The Minister for Defence proposes that users of the site annotate the pages of certain useful digitised documents for genealogy and searching in local history.

Posted by Campaspe Library at 12:58 PM No comments:

PhotoLondon is a database of 19th Century Photographers and Allied Trades in London: 1841-1901.  The site has compiled a database of approximately 9,000 biographical entries on photographic companies and the people who worked within the photographic industry in London during the 19th century.
Read about pioneering photographers such as Antoine Claudet, Camille Silvy and Oscar Rejlander and less well known figures such as Walston Caselton, and the sisters Marion, Jane and Anna Dixon. 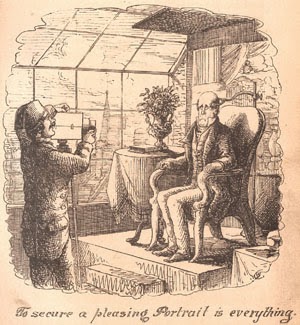 The National Library of Ireland has begun to put some of their historic photographs online via the Google Cultural Institute. The purpose of the initiative is to increase the exposure of these photographs to the general public. Currently, there are three online exhibits: Witness to War; Dubliners - The Photographs of JJ Clarke; Power and Privilege – The Big House in Ireland. The National Library of Ireland’s photographic collection consists of some 5.3 million images. It is expected the online collection, although currently small, will grow over time. Access is free. 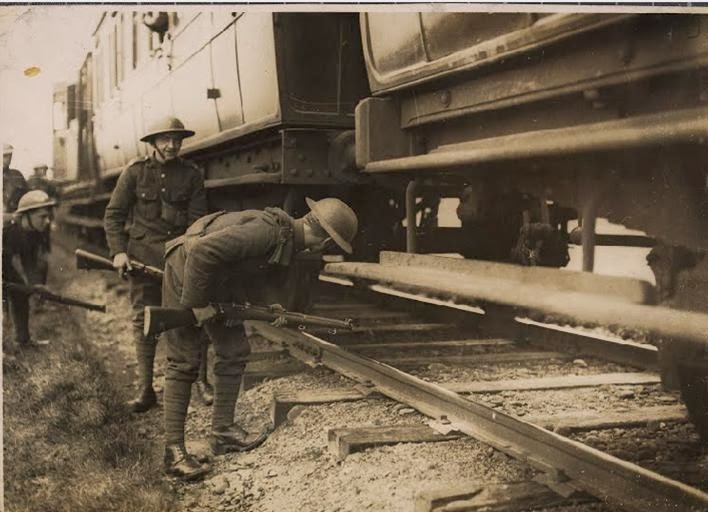 The National Library of Wales has launched a new website called Cymru 1914 - The Welsh Experience of the First World War. The website is a collaborative effort developed in partnership with several universities and archives in Wales. It commemorates the impact the First World War had on Wales. The website contains a collection of newspapers, images, sound and archival material from the era. The collection of war posters is particularly interesting, as shown by the example below.  Access to the website is free. 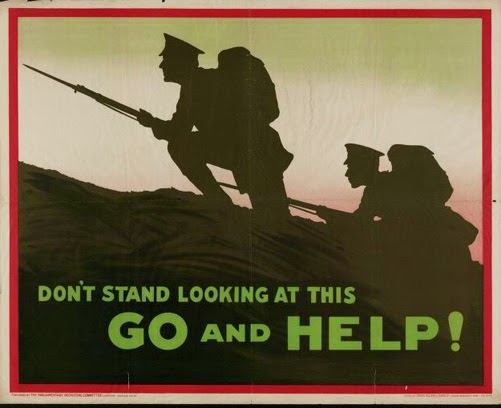 Posted by Campaspe Library at 3:16 PM No comments: 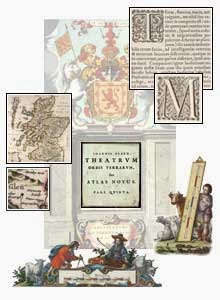 The Blaeu Atlas if the first atlas of Scotland, published in 1654.  It contains 49 engraved maps and 154 pages of descriptive text.  You can search the entire atlas or browse for respective maps or descriptions individually, with relevant sections for the north east, west and south of Scotland.  The atlas has been translated from Latin into English for the first time and is available through the National Library of Scotland.

Posted by Campaspe Library at 4:35 PM No comments:

Bletchley Park was the home of Alan Turing and the Cypher School of code breakers in World War II.  The Bletchley Park Roll of Honour lists all those believed to have worked in signals intelligence during World War Two, at Bletchley Park and other locations.
The Bletchley Park Roll of Honour has been compiled from information in official sources, publications and provided by veterans, friends and families.
The Government Code and Cypher School (GC&CS) mission was to crack the Nazi codes and ciphers. The most famous of the cipher systems to be broken at Bletchley Park was the Enigma. There were also a large number of lower-level German systems to break as well as those of Hitler's allies.

Posted by Campaspe Library at 10:00 AM No comments: